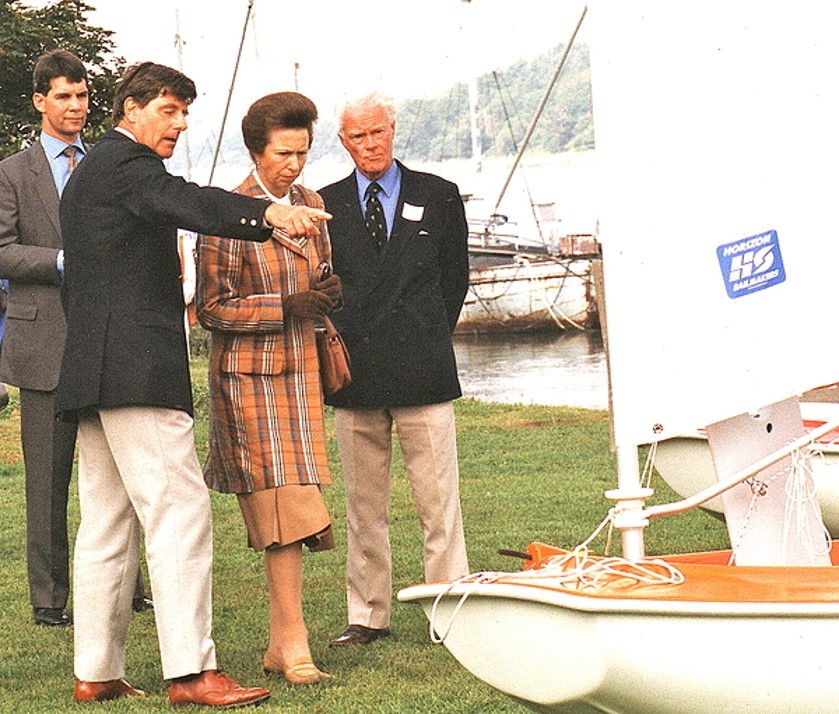 The first Trustees of the Woolverstone Project when it started as a charity in 1995 were Peter Hooper, Johnty Dickinson and Simon Tozer. Johnty worked tirelessly for the Project right from the outset. This work was recognised when he was awarded an MBE in 2004. In a typically modest way, when told about the award, he said "I think, without sounding pompous, it is not really for me but for the project, particularly the sailors. Without their assistance we couldn't do anything at all."

As well as his vital role in the management and development of the Project, Johnty was always closely involved with the Royal Harwich YC. He was a Flag Officer for many years and was then Commodore and subsequently President of the Club.

Johnty was a very experienced sailor, but his first love was always racing. He led the Project to a number of great racing successes. In 2003 he enabled a team to attend the first World Access Championships near Geneva on Lac Leman. Six of the Project sailors were picked to join the British team and of those sailors four had never sailed before coming to the Project. The Project sailors comprised 60% of the UK team with the junior members winning 1st and 2nd places in their class and the seniors gaining 2nd, 4th and 5th places against many sailors from around the world. In the same year one of the Project sailors won the US Open Access Championships in Florida.

Even after he retired from the Project he kept in close contact and all the current trustees appreciate the legacy he left behind. Many of the current systems and the consequent smooth running of the Project is to a great extent down to Johnty's close attention to detail and much of the fleet, which is still in excellent condition, is down to the extensive fund-raising he led. In 2018 he joined with one of the Project's current sailors to race in the Royal Harwich YC regatta.

Johnty also has the unique record of being the only person to be present on both occasions when the Princess Royal visited. In 1999 the RHYC and the Project were honoured by a visit from HRH The Princess Royal, Patron of RYA Sailability. She came to see a regular training session at Woolverstone and met many members of the Club and the Project including Johnty. He was present once again in 2019 when the Princess Royal visited RHYC as part of their 175th Anniversary celebrations. The Project were honoured to be a part of that visit when she named our new RS Venture 'Lion Venture' in recognition of the links between the Club and the Project. Johnty met her once again, embodying those close links.

Even our safety fleet has a link with Johnty's family. One of our safety RIBs is called Dickie's Dash and this boat was named after Johnty's uncle, who led a well-known and fearsome action during WW1, called Dickie's Dash. This was a daylight trench raid known as 'Dickie's Dash', named after Captain Alan Dickinson MC, one of three brothers who served with the Liverpool Scottish. The Dicky's Dash raid took place just south of Bois Grenier on the afternoon of 29th June 1917 along the line of the 'Old Bridoux Road' from a point in the British front line known as the Bridoux Salient. It met with determined resistance from the enemy and although successful in gaining a foothold in the German line, met with heavy casualties in the enemy trenches and on the return to the British frontline.

All at the Project were very sorry to hear of the death of Johnty in January, but all current, as well as future, sailors will be able to celebrate the great legacy he has left us. His and his wife Joanie's passion and enthusiasm for enabling those with disabilities to sail has allowed hundreds of sailors to enjoy the deep sense of freedom that comes from being on the water, and the satisfaction it gives. Thank you Johnty your legacy will remain with us. 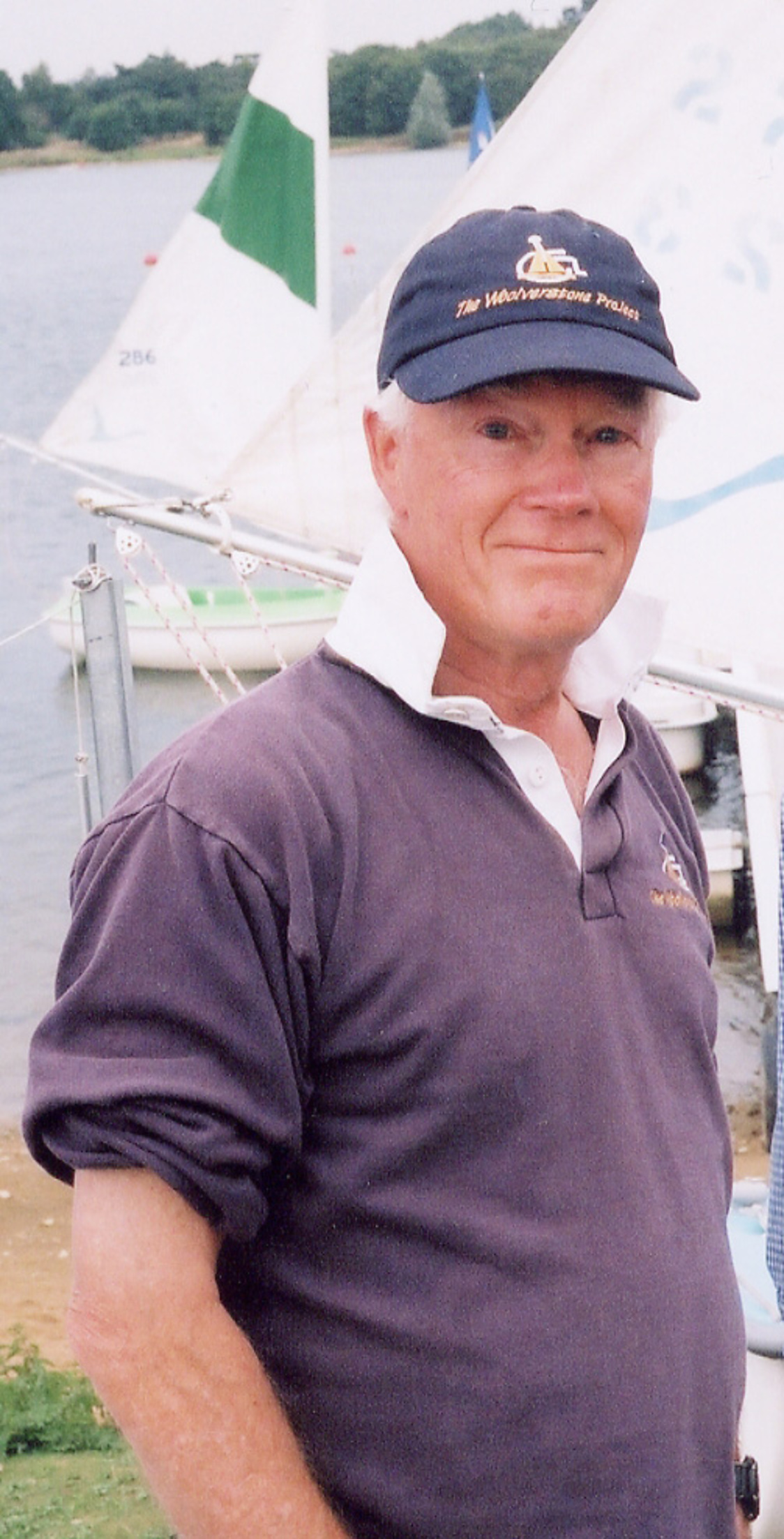 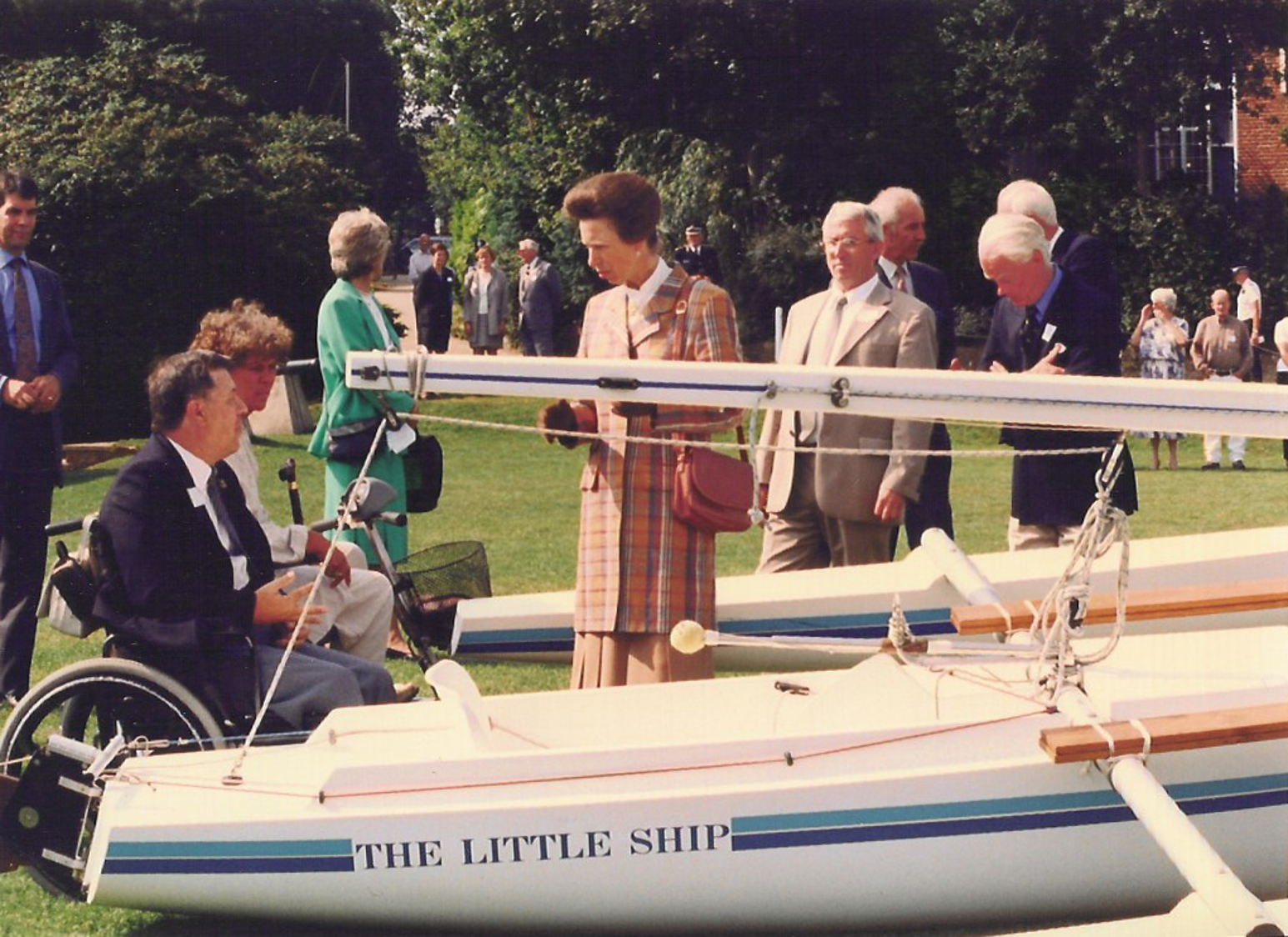 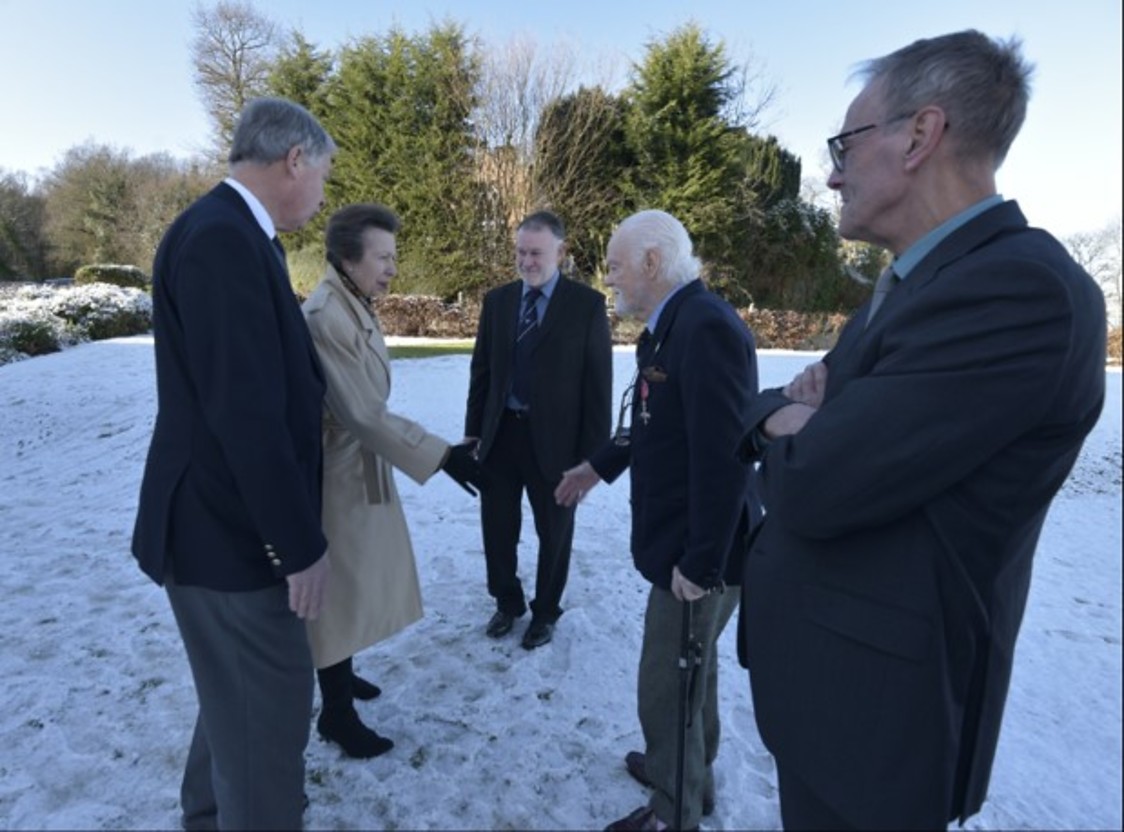 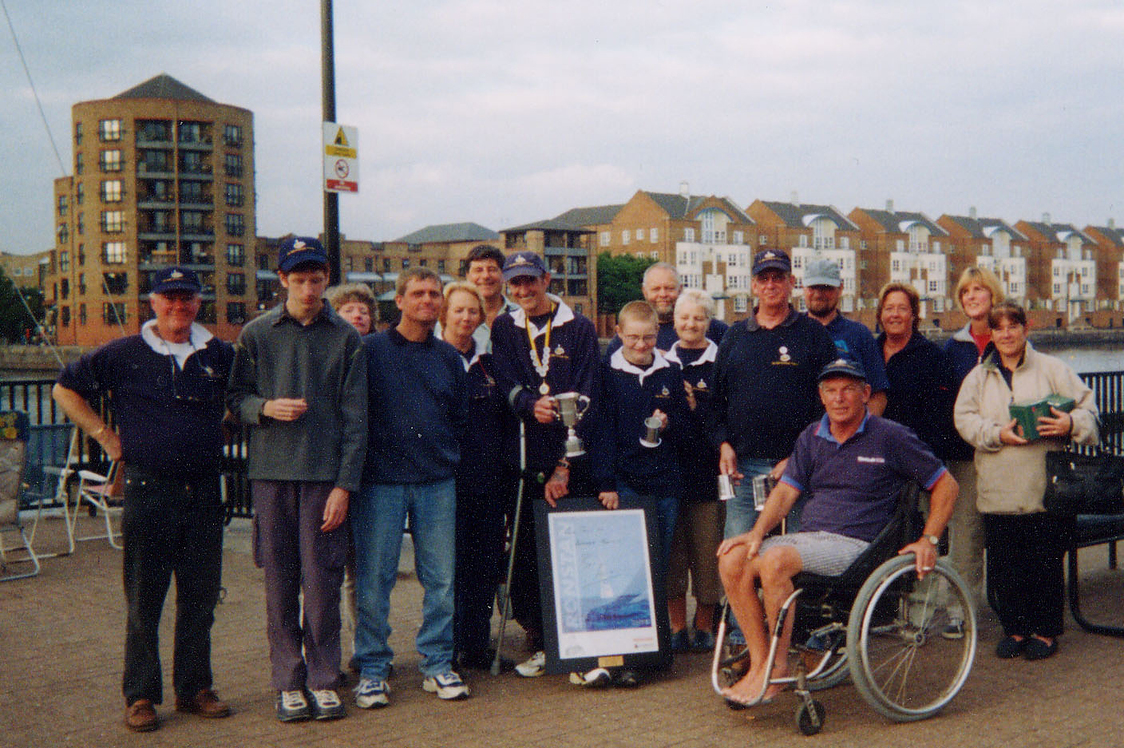 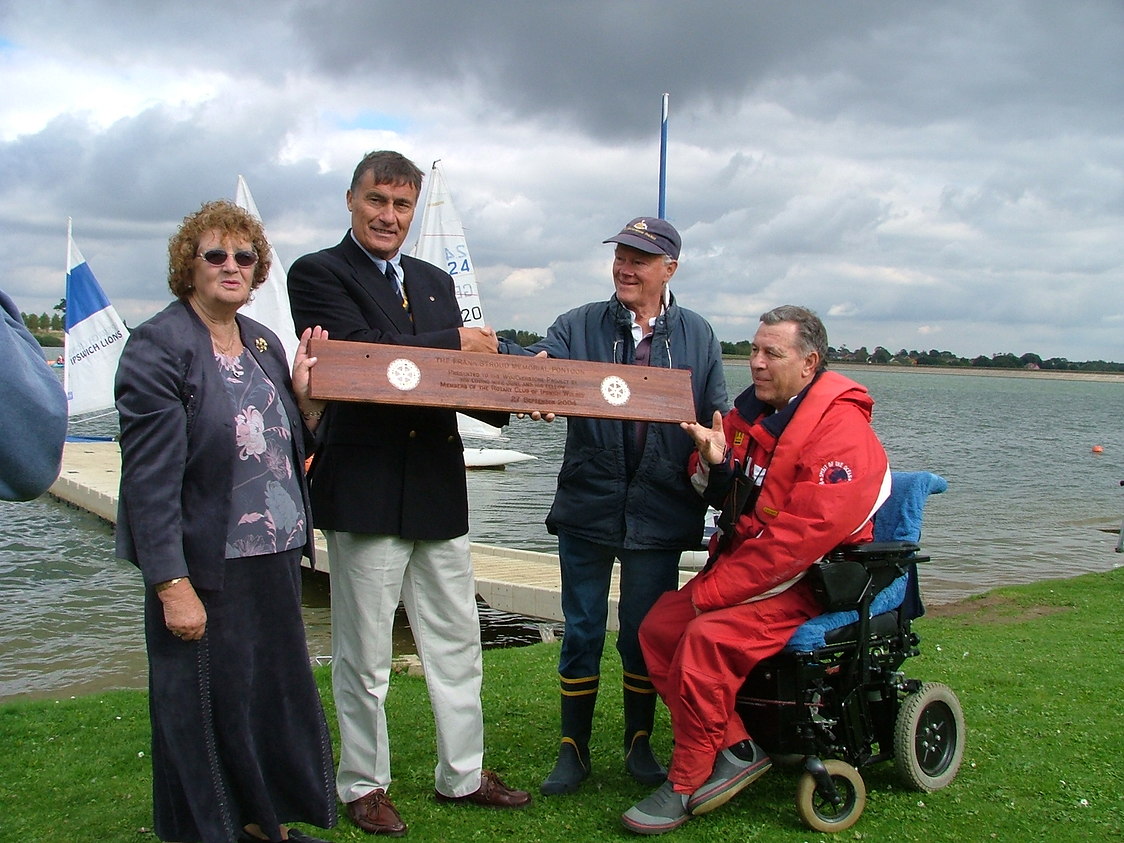