Our Patron Paul Heiney is a well known broadcaster. He started in the 1970s as a reporter for Newsbeat on Radio 1 and was also a reporter for the Today programme between 1976-78. His television debut was on That's Life with Esther Rantzen but he has also presented Watchdog, In at the Deep End and a genealogy series Missing Millions. He currently presents the ITV programme Countrywise.

As well as his broadcasting, he is a passionate sailor and entered his boat in the 2005 OSTAR race across the Atlantic. His book 'Last Man Across the Atlantic' records this journey. More recently he has taken his boat around Cape Horn and back.

We are delighted that he is our Patron and value his support for the work we do.

I have been lucky enough to sail for most of my life and so I know the deep sense of freedom that comes from being on the water, and the satisfaction it gives.

That's why I support the Woolverstone Project, because I believe that kind of experience should be for everyone to enjoy irrespective of the hurdles nature might have put in the way.

You don't have to cross oceans to reap the rewards. For many of the people the Project helps, getting themselves by their own efforts and skills from one side of a reservoir to the other, is achievement enough.

I have seen people return from such trips, and even though they might not be able to speak the words to express it, the look of triumph on their faces says it for them.

We can all help to provide the unique satisfaction that comes from time spent on the water, and so I hope you will join me in supporting this Project where, on a weekly basis, lives are transformed. 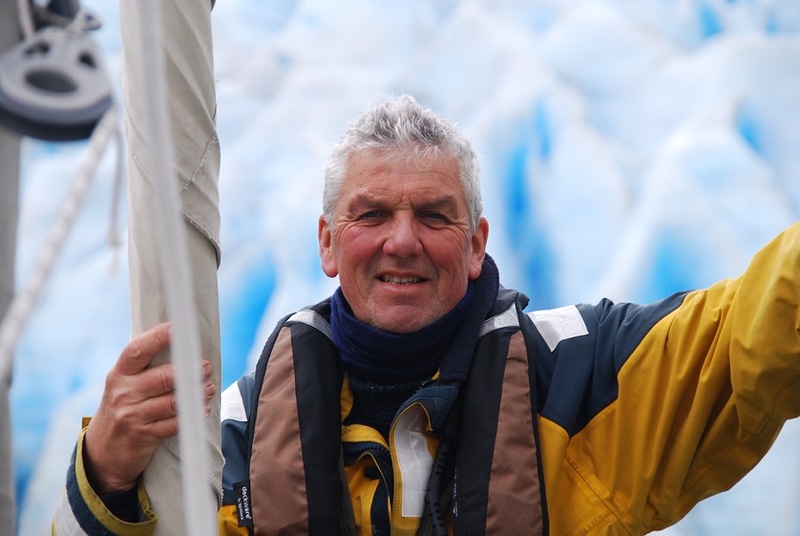